From his pet hippos roaming Colombia to the grisly details of his death, these fascinating Pablo Escobar facts reveal history’s most feared drug lord. Escobar eclipses just about every drug kingpin in history. He started from nothing and in as little as a couple decades, became one of the most powerful men in the world. Along the way, he did some truly staggering things. One of the most intriguing aspects of Medellin is getting to know of first hand its narcotrafic and terrorism history, that for many years flagellated not only the city, but most of colombian urban and rural areas. For us as colombians is very important to show the latent transition from the old terror days to the current moment of hope. 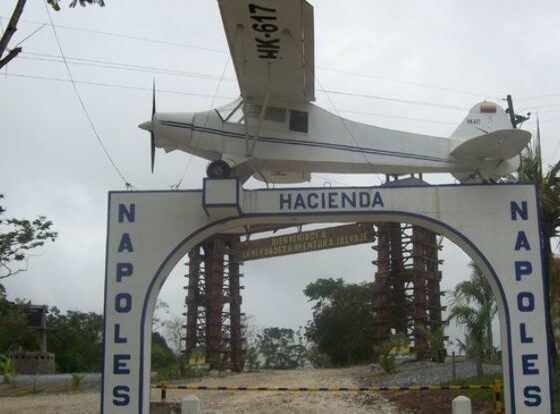 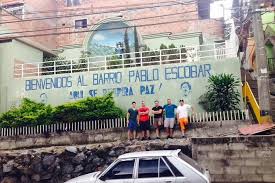 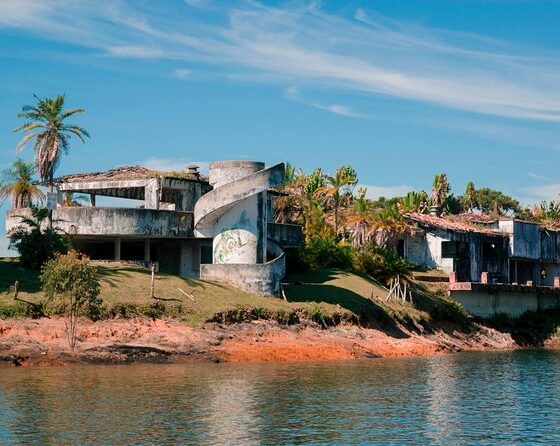