Atlético Nacional plays its home games at the Atanasio Girardot stadium, which has a capacity of 45,943. It shares the stadium with its local rivals, Independiente Medellín. The teams face each other in a derby known as El Clásico Paisa, which is considered one of the most important derbies in the country

One thing I can say from experience is that there is nothing like going to a football match in South America.The passion for football here is second to none. Some people even say it is a religion but last time I checked it was still classified as a sport.

The whole experience was epic. I have never experienced an atmosphere quite like the one in Medellín. 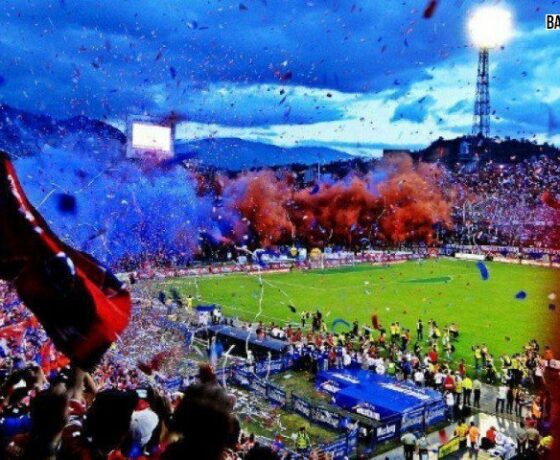 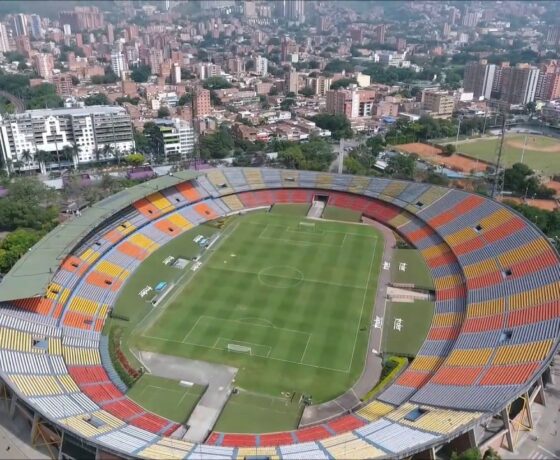 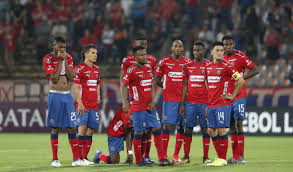 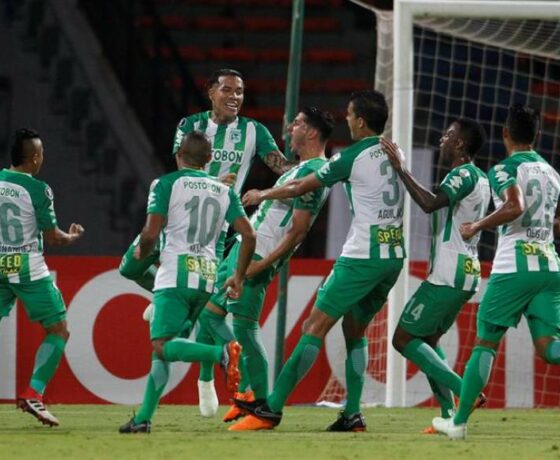 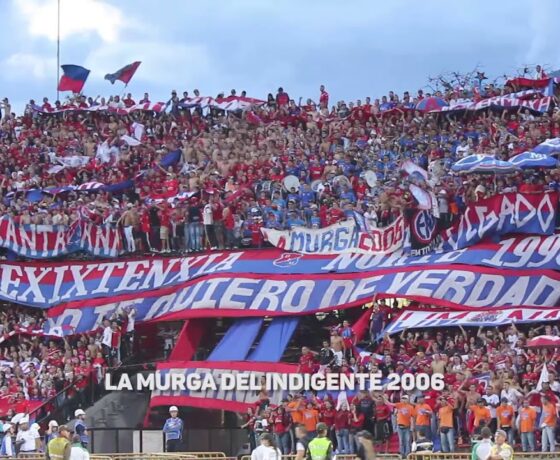